I'd not prefer the old 5 cylinder diesel engines, that are also used at VW. Later built 5 cylinder are much better and more powerful.

Bro, in no way that gasoline converted in diesel OPEN DECK alloy engine (aka the modular white block converted in diesel) can be, I say not better, but even equal to the glorious closed deck gray cast iron blcok vw R5 TDI with the ve-pump. _Such engine is the only reason I could be interested into a "volvo". In the italian volvo forum is still the engine that lasts longer, and has no issues for at least 300000km (but a guy went over 700.000 years ago, with regoular oil changes only). I love how it's a pain for those funboys to admit it.
It's THE everlasting engine; theres a video in youtube of a german car dealer who bought a t4 88ps with more than 900.000km and it still runs great. It's a 2800kg van, not a 1500kg estate.

However such newer cars you listed (common rail 5 cyl from volvo) can't be converted into oldtimers, so I would pay in taxes and insurance more than what I could pay for the car itself.

That would be the best. Don't you happen to have German relatives? Or a German Shepherd?

No, that's why I wrote that you guys should open small business to help us doing so... 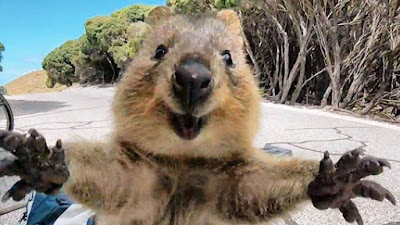 For 5000 Bucks it must be possible to run a deal with a german tuner such like röttele.

However such newer cars you listed (common rail 5 cyl from volvo) can't be converted into oldtimers, so I would pay in taxes and insurance more than what I could pay for the car itself.

That's a fully diffrent perspective.... But for sure.
Have had a V70T6 a couple of years ago. I wanted to have a used car for 200.000km that allows driving at least 1 hour 200km/h continuosly without any impact or long term damage.

I got this car with 145tkm and it took me only fuel, oil, some dampers & brakes during this time. At 28tkm it got another mapping (286PS 400Nm to ~310PS 470Nm)
Then 3.5 years later at 340tkm it got a new turbo and an exchanged Automatic gearbox.
After checking the old gearbox, have found the only defect... one small broken edge on the valebody, no worn bearings, no worn clutches....

If the exchange of the gearbox would went smooth, I'd still drive it.
But the 'new gearbox did not run at first & I needed a car for my business...